This page uses the font Readex Pro from Google Fonts! 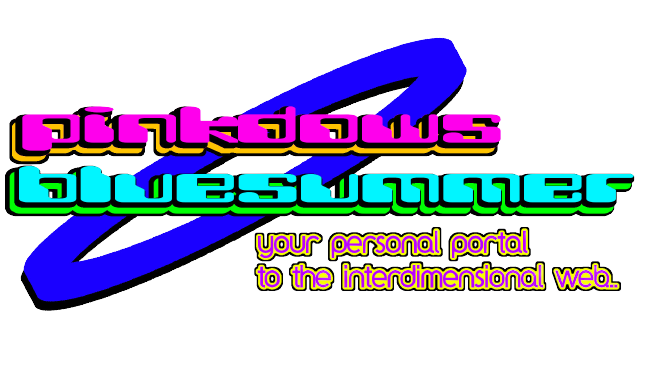 What it says about you:
You're a global, worldly person who wants to make a big impact with your actions. You have a lot to tell people and you're good at making unique observations about everyday experiences. You can notice and remember details that other people think aren't important.
Find your Dewey Decimal Section at Spacefem.com

The Engineering Personality Quiz
You are highly perceptive, and know what people think of you. Your work has a lot of meaning to yourself and others. You have a good eye for aesthetics.

You might make a good
Civil Engineer
Civil engineers design and manage construction of large projects like roads, airports, bridges, dams, and buildings.

What kind of engineer should you be? Find out at Spacefem.com


You were born during a New moon
The moon is dark in this phase, because the half that's illuminated by the sun is facing away from Earth.

- what it says about you -
You want to leave an impression on people and make your mark on the world. When you love an idea, you'll work hard for it, sometimes even dropping whatever it is you're doing to go on to the next new great thing that's captured your imagination. The more freedom you have to chose what you're doing, the busier you'll be.
What phase was the moon at on your birthday? Find out at Spacefem.com


What American accent do you have?
Your Result: The Midland
"You have a Midland accent" is just another way of saying "you don't have an accent." You probably are from the Midland (Pennsylvania, southern Ohio, southern Indiana, southern Illinois, and Missouri) but then for all we know you could be from Florida or Charleston or one of those big southern cities like Atlanta or Dallas. You have a good voice for TV and radio.
The Inland North
The South
North Central
Philadelphia
The Northeast
The West
Boston
What American accent do you have?